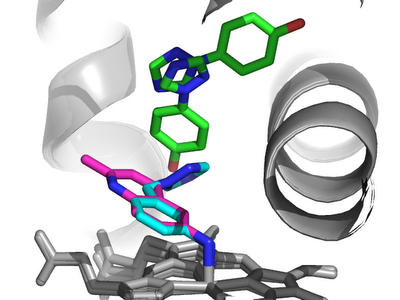 Of course, what would be really cool would be to link compound 14 with compound 4 (ie, link all of the fragments in the top figure), and the paper ends with the statement that this is currently ongoing. It will be fun to see the results.
Posted by Dan Erlanson at 6:40 AM